A look into how the flood in 2017 affected mobile homes. 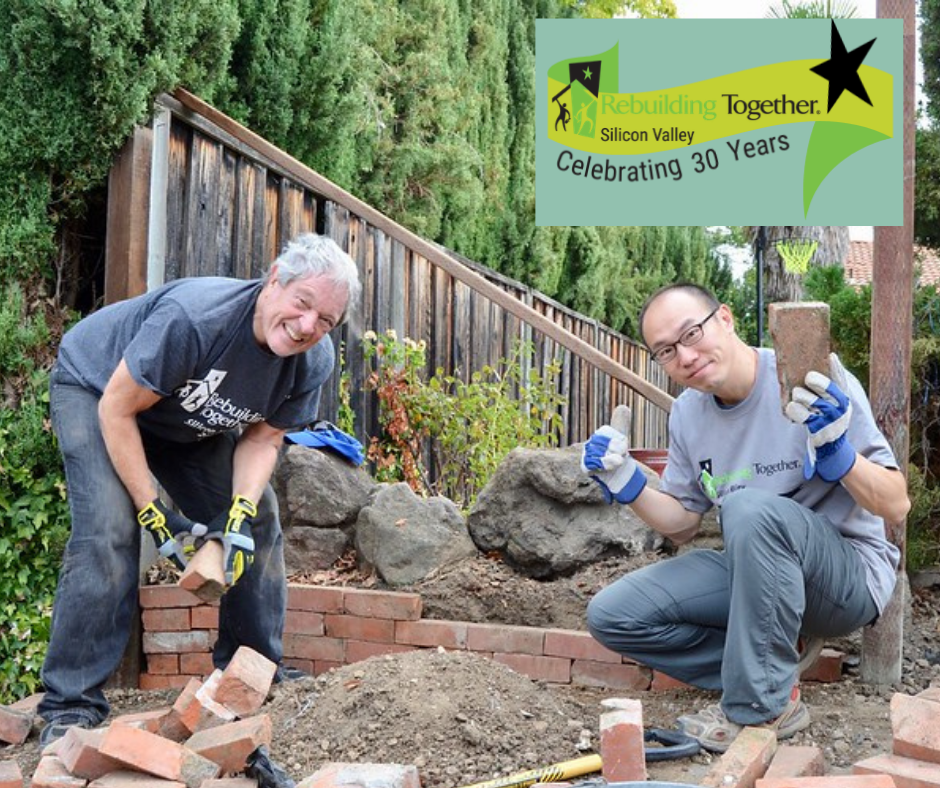 Back in 2017, Executive Director Deanne Everton was on a hike with a friend around Lake Anderson in Morgan Hill and was struck by the amount of water rushing out of an irrigation pipe into Coyote Creek. She recalls that “It was as if someone turned on a faucet at full speed…” and was so striking that many people came to see the pipe while she was there. “No one could have predicted how that much water would affect the communities laid along Coyote Creek,” she added.

As the water eventually rose past the threshold of the reservoir and flooded Coyote Creek, residents of mobile home parks nearby had no choice but to wait and assess the damage after the flood moved past their homes. Everton noted that “at least when the water came, it moved fast. It wasn’t like the water was standing for long periods of time,” but the damage had been done.

As one of the last options of affordable housing and home ownership in San Jose, many mobile home parks are created in spaces where homes are not allowed to be built. The idea is that mobile homes are considered to be “temporary dwellings” and therefore many are built in flood zones. Golden Wheel Mobile Home Park was no exception and as a result, residents were left dealing with flood damage once the water cleared out. 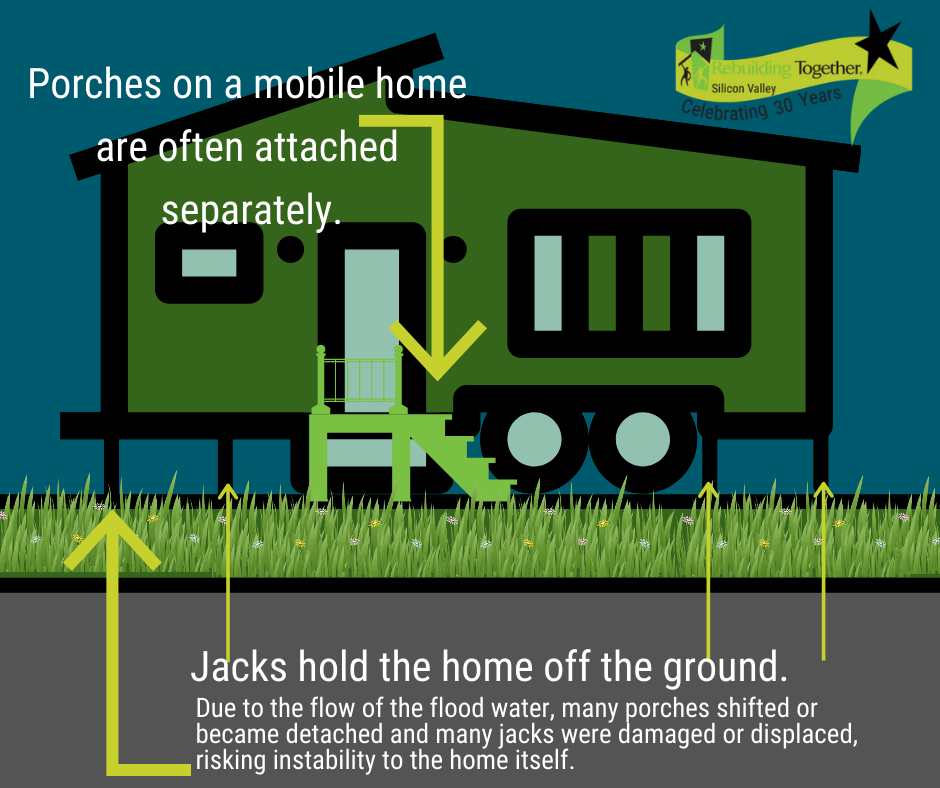 It was clear that the flood survivors were overwhelmed by their concerns of how to deal with the aftermath of the water damage when RTSV was contacted by the City of San Jose to see how we could help. Helping rebuild Golden Wheel Mobile Home Park meant that RTSV had to secure funding to repair 40 homes within the park which was a feat in itself, but there was a bigger obstacle that RTSV wasn’t prepared for.