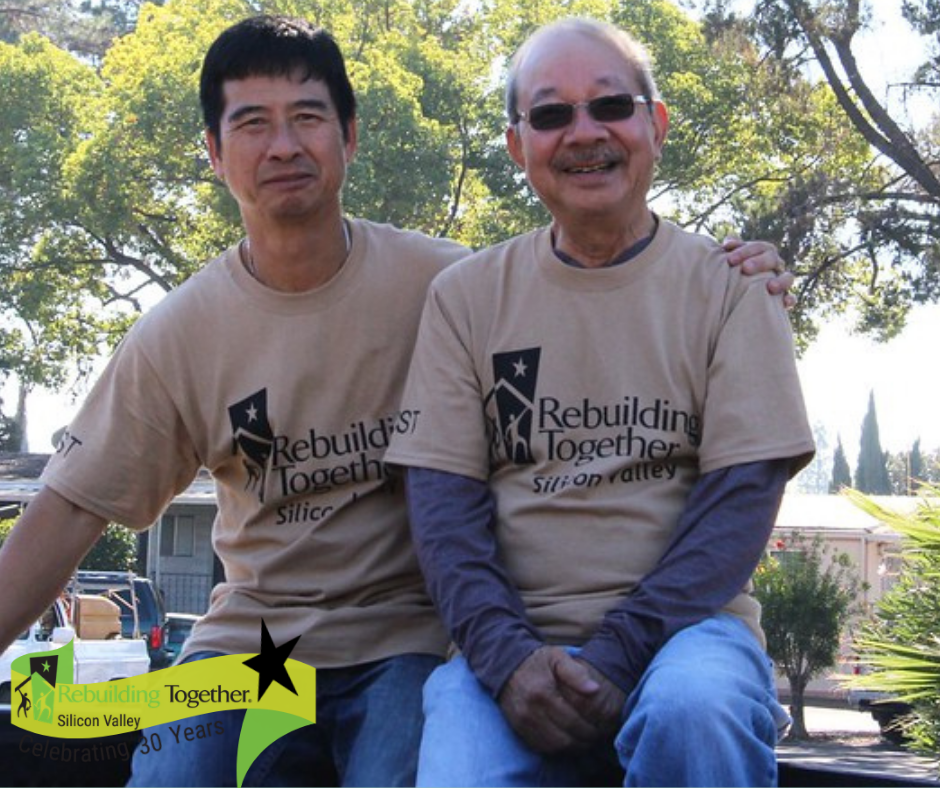 In the last blog post, RTSV detailed how the 2017 Coyote Creek flood affected residents of Golden Wheel Mobile Home Park by explaining the basics of how mobile homes and parks are structured. If you haven’t read the blog post about the backstory of the flood, you can quickly catch up here.

After RTSV became involved with repairing Golden Wheel Mobile Home Park, we needed to secure resources and funding to get our work started. After assessing the damage in the park, our technicians reported that 40 homes in the park needed repair work and since many of the homeowners did not have flood insurance, they were not going to be able to afford repairs on their own. After contacting numerous organizations, we were able to partner with Bank of America and Google to sponsor flood relief repairs, and thanks to their sponsorships, we were set to begin work but there was one obstacle we didn’t expect to encounter: many of the homeowners thought RTSV was a scam.

The residents in Golden Wheel had not heard about RTSV before we became involved with them, and many found it hard to believe that qualifying homeowners were able to receive their repairs for free. Many of the homeowners in Golden Wheel Mobile Home Park were also of Vietnamese descent and understood limited English which only added to their suspicion. They found it hard to trust an organization they had never heard of, speaking a language they didn’t completely understand to repair their homes for free.

Addressing this unexpected obstacle required RTSV to partner with two organizations that helped us learn how to communicate better. While working with Collaborating Agencies’ Disaster Relief Effort (CADRE) and the Asian Real Estate Association of America (AREAA), we were able to listen to the flood survivors through interpreters who helped us understand their concerns.

The interpreters explained to us that many of the flood survivors were refugees who fled Vietnam to settle in San Jose and that the flood made them remember how frightening it was like to feel stuck in a home that wasn’t safe while dealing with the risk of losing what they own to circumstances that they could not control. With the help of the interpreters, we understood that not only were many of the residents of Golden Wheel Mobile Home Park dealing with the aftermath of the flood, but they had also been traumatized by their experiences as refugees which is why they found it hard to trust us.

Executive Director Deanne Everton recalled working with the interpreters as a positive experience and said, “You could visibly see the relief on the homeowner’s face when the interpreter began talking”. Being able to communicate back and forth in Vietnamese and English was critical to building trust between RTSV and the residents of Golden Wheel Mobile Home Park. Once the residents understood the work that we wanted to accomplish and allowed us into their homes, the work began. 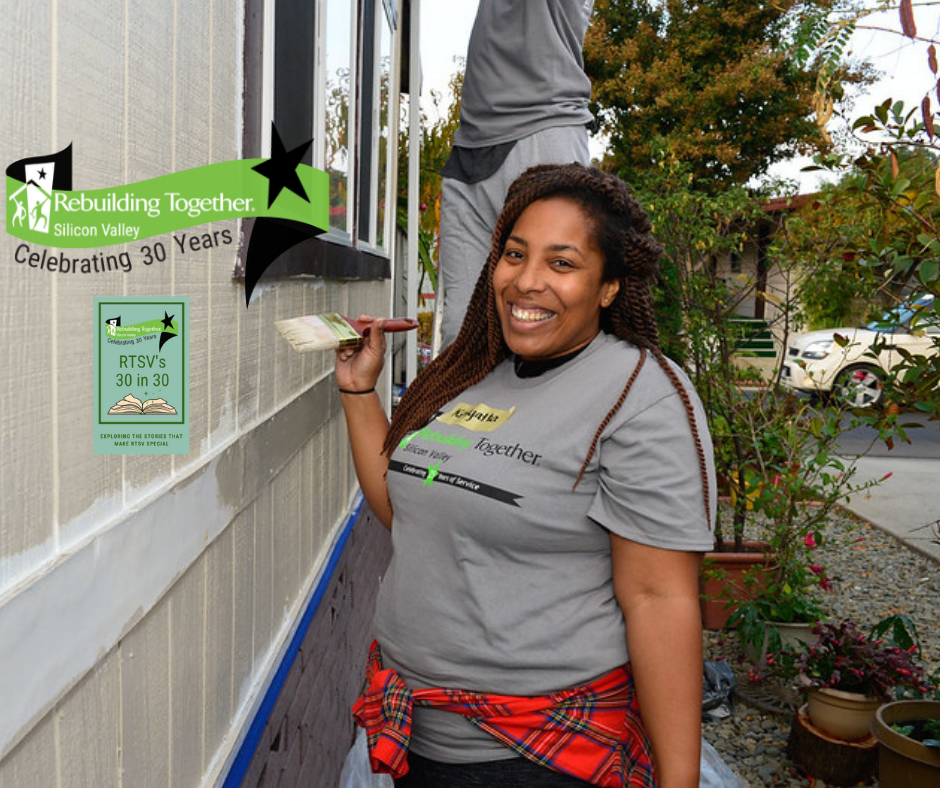